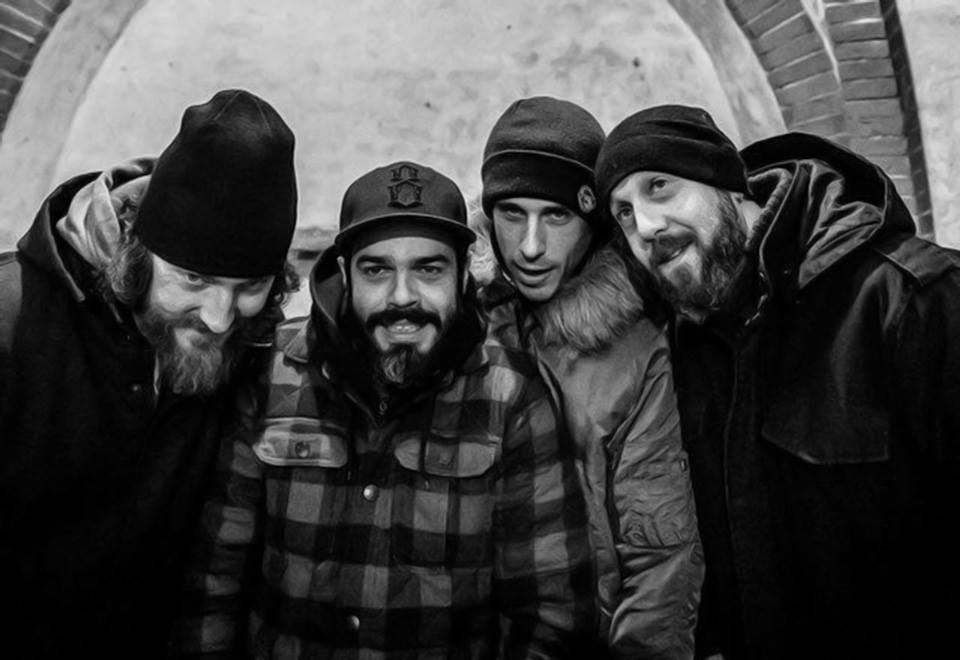 “Filthy Flowers of Doom” is TONS‘ second full length album. 40 minutes divided into five tracks of in your face doomy sludge metal .Slabby and Luciferian riffs, tight drumming and a demonic voice characterize the last effort from the Turin band, now with a new drummer and a second guitar. Low-league occultism and weed devotion are the basis of this muddy album that will drag you into a sulphurous and sabbathian void. “Filthy Flowers of Doom” is recorded by Dano Battocchio “Deepest Sea”, while mastering is helmed by Brad Boatright (Sleep, NAILS, Obituary) at AUDIOSIEGE (USA).